These days, modern kitchens are crammed with high-tech gadgets and convenient appliances. In a modern kitchen, cast iron cookware might feel out of place.  However, in the homestead, it is almost a necessity.

Not only is it inexpensive, which makes it easy on the budget, but it is multi-purpose, and can last several lifetimes.

Some folks might be intimidated by cooking or cleaning cast iron but it is actually not as difficult as one might think. In fact, a well-seasoned skillet is easier to clean than most modern cookware.

If you are considering cast iron I have five tips for making your choice to cook with cast iron even easier:

“We’ve also used them to cook on top of our woodstove.”

That’s all there is to it! Cast iron is not nearly as scary as many may have led you to believe, is it?

We use cast iron skillets and dutch ovens in our home for frying, stir-fries, baking, and roasting. We’ve made whole roasted chickens and pot roasts in them. We’ve also made pies, cornbread, cakes, sourdough bread and more. They really serve so many culinary purposes. 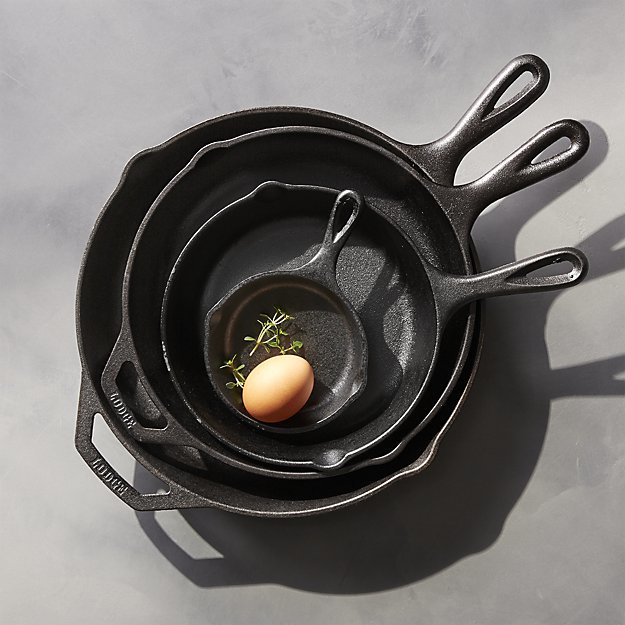 Not only can they be used in many different ways but they also last as long as you care for them. We know people who own cast iron pieces that go back for generations in their family.

If you are thinking of purchasing cast iron, take a look at Lodge, they’ve been making cast iron since 1896 and are a favorite brand among enthusiasts.

You can also find affordable cast iron at yard sales, flea markets, antique stores, and estate sales. Have fun finding your perfect piece of cookware and enjoy cooking many years of wholesome meals.

This site uses Akismet to reduce spam. Learn how your comment data is processed. 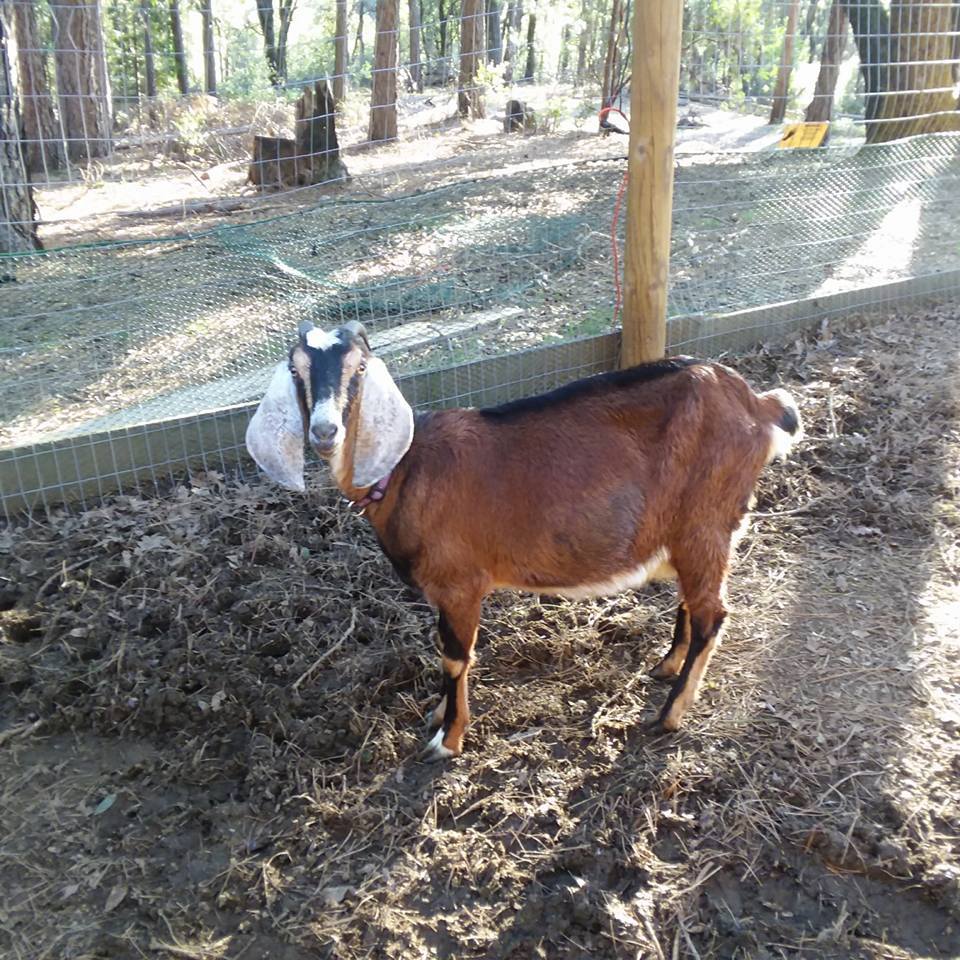 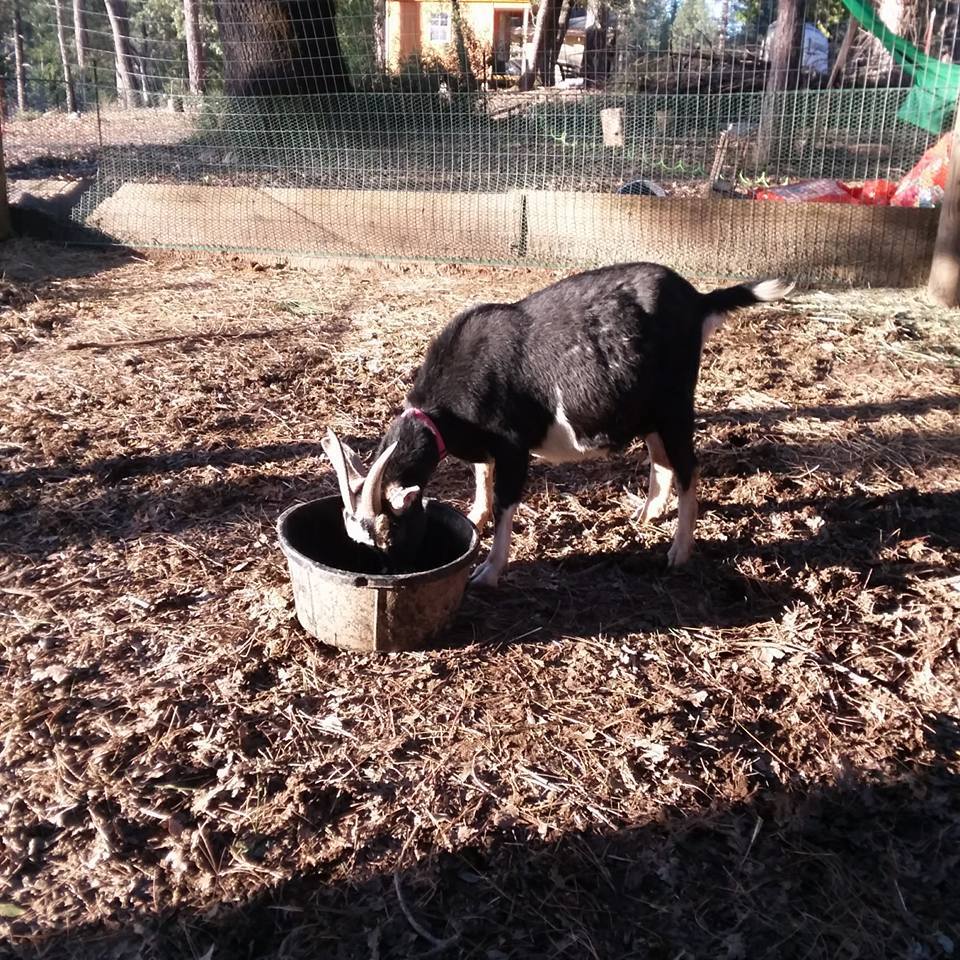 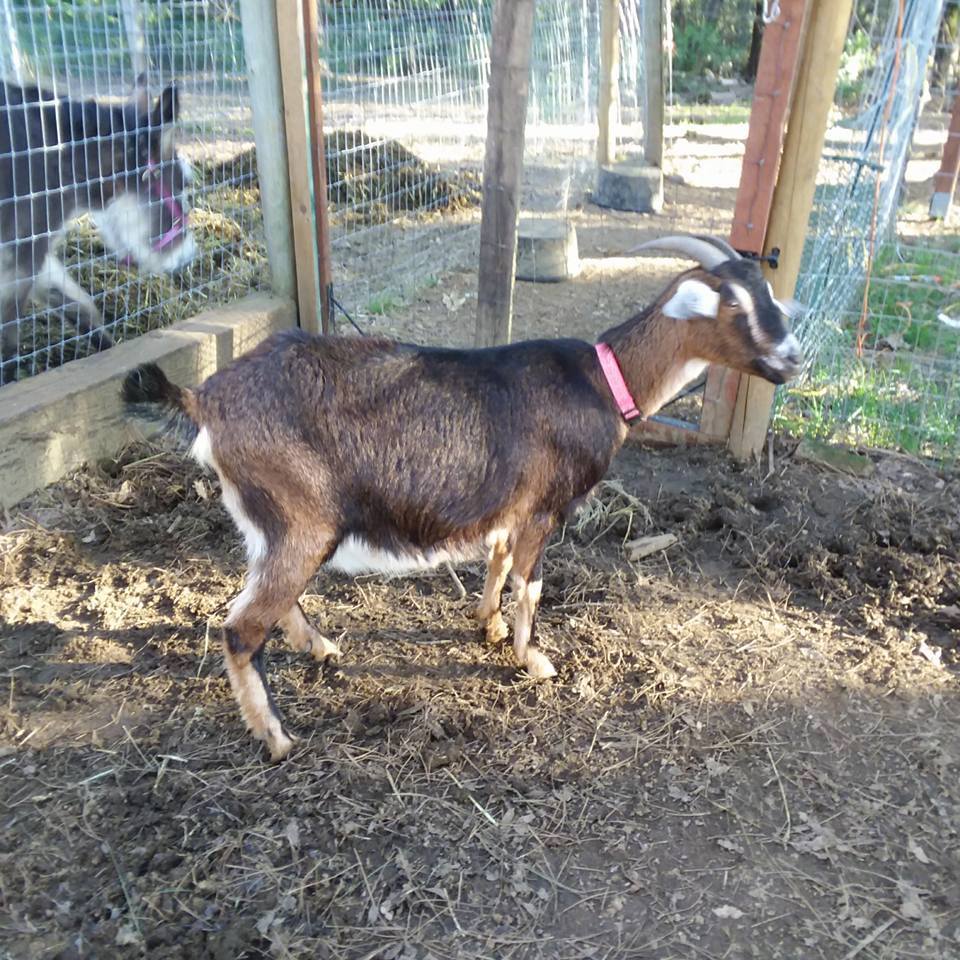 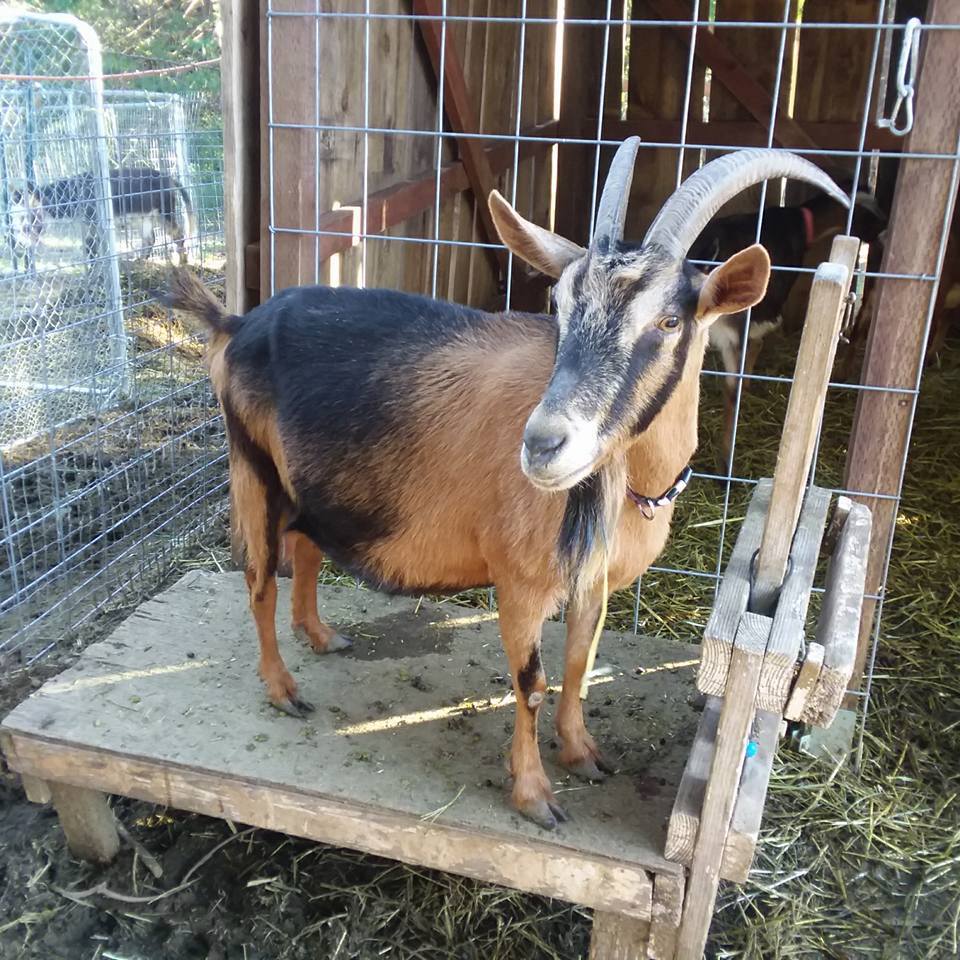 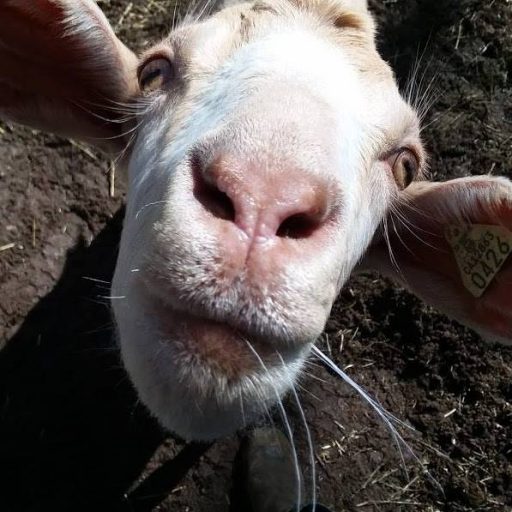 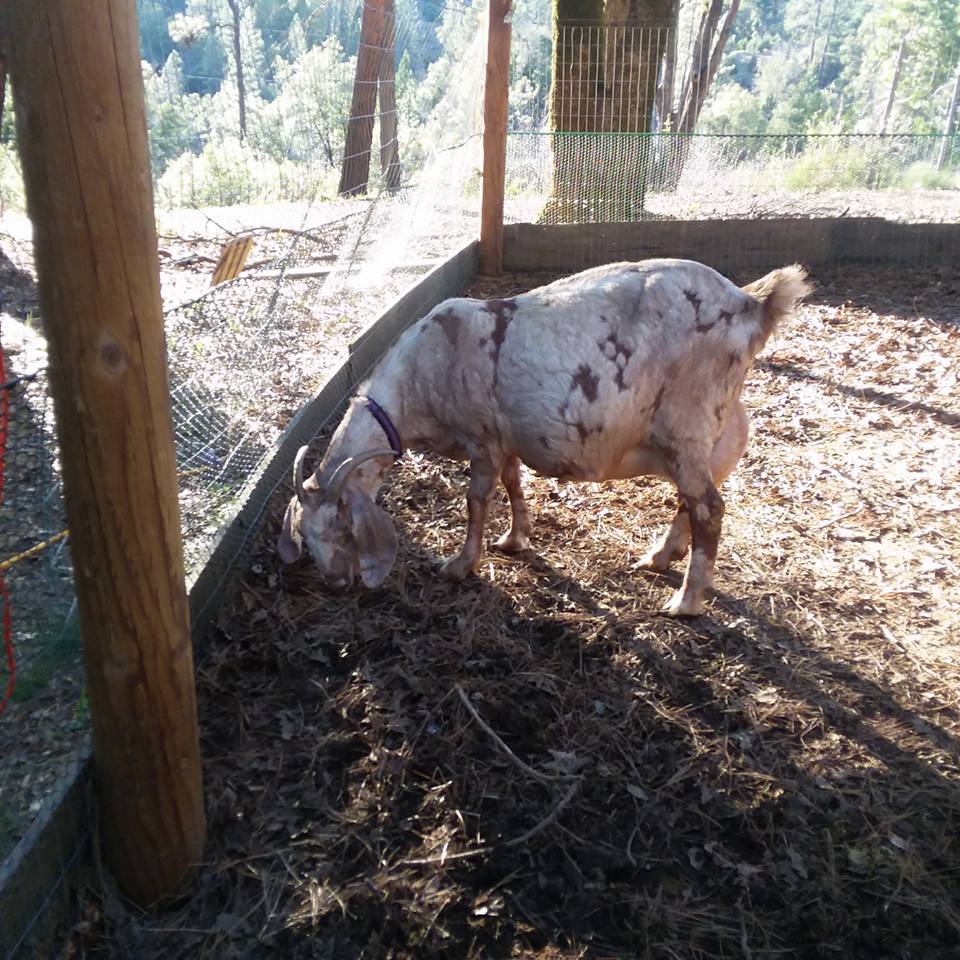 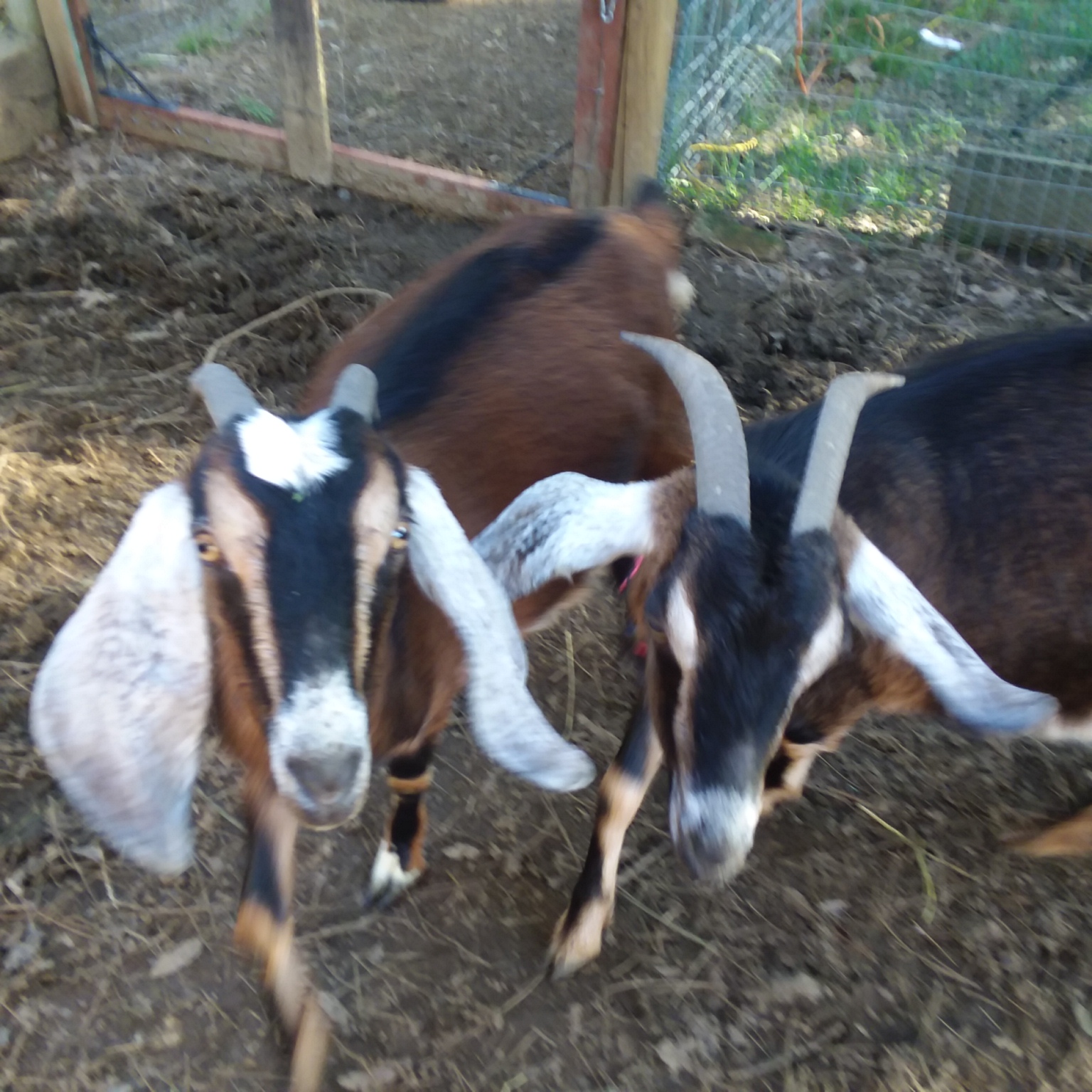